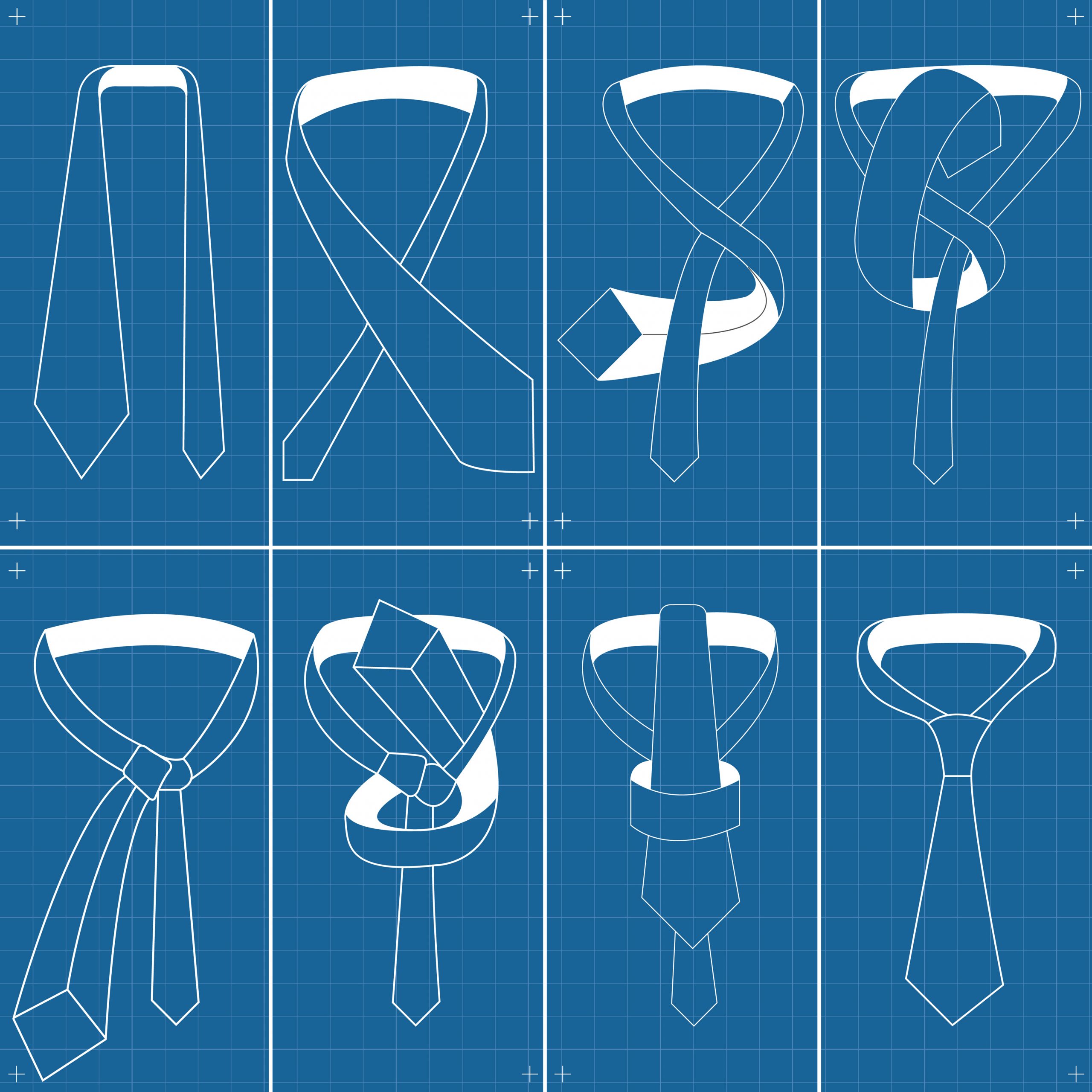 While tie knots have varied since the beginning of their use to secure a shirt or jacket collar, most people today would be very surprised to discover the true number of tie knots that exist. Since most of us only use one or two types of knots, some may find it unnecessary that there are so many variations.

However, ties have always been a centerpiece of a suit, the place where one can typically have more personal style and fashion decisions. Because of this, ties have grown incredibly in the types of shapes, sizes, fabrics, colors, and patterns. On top of all of those possible characteristics, the final touch is always how you tie it.

With this in mind, we will spend this post exploring some of the most well-known tie knots, as well as some lesser known knots. Enjoy!

Interestingly, in the 1990s there were two researchers at Cambridge that wanted to know if there were a limit to the number of knots that could be used for neckties. Using mathematical models, researchers Thomas Fink and Yong Mao discovered that in fact there was a limit to the number of “moves” (essentially the different movements you make when tying a tie) that could be used to make a tie knot.

With this in mind, they concluded that there are 85 total knots that are possible with a standard necktie. Out of the 85 total tie knots available, the two researchers picked 13 of them that they considered the most aesthetically pleasing. 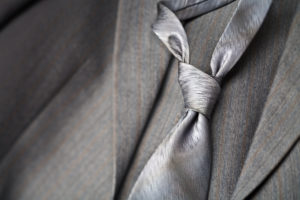 So Many Knots, So Little Time!

Regardless of the occasion, expanding your tie knot inventory always provides the chance to add some extra flair to your suit. Hopefully this post will serve as a good starting point to start practicing!

In this post, we have listed some of the most and least common types of tie knots that you will find. Can you believe that there are approximately 75 more knot styles than the ones listed here?! We think that pretty crazy too. Join us later and we will continue our exploration into tie knots. Thanks for reading!

The Evolution of Formal Attire: Part One