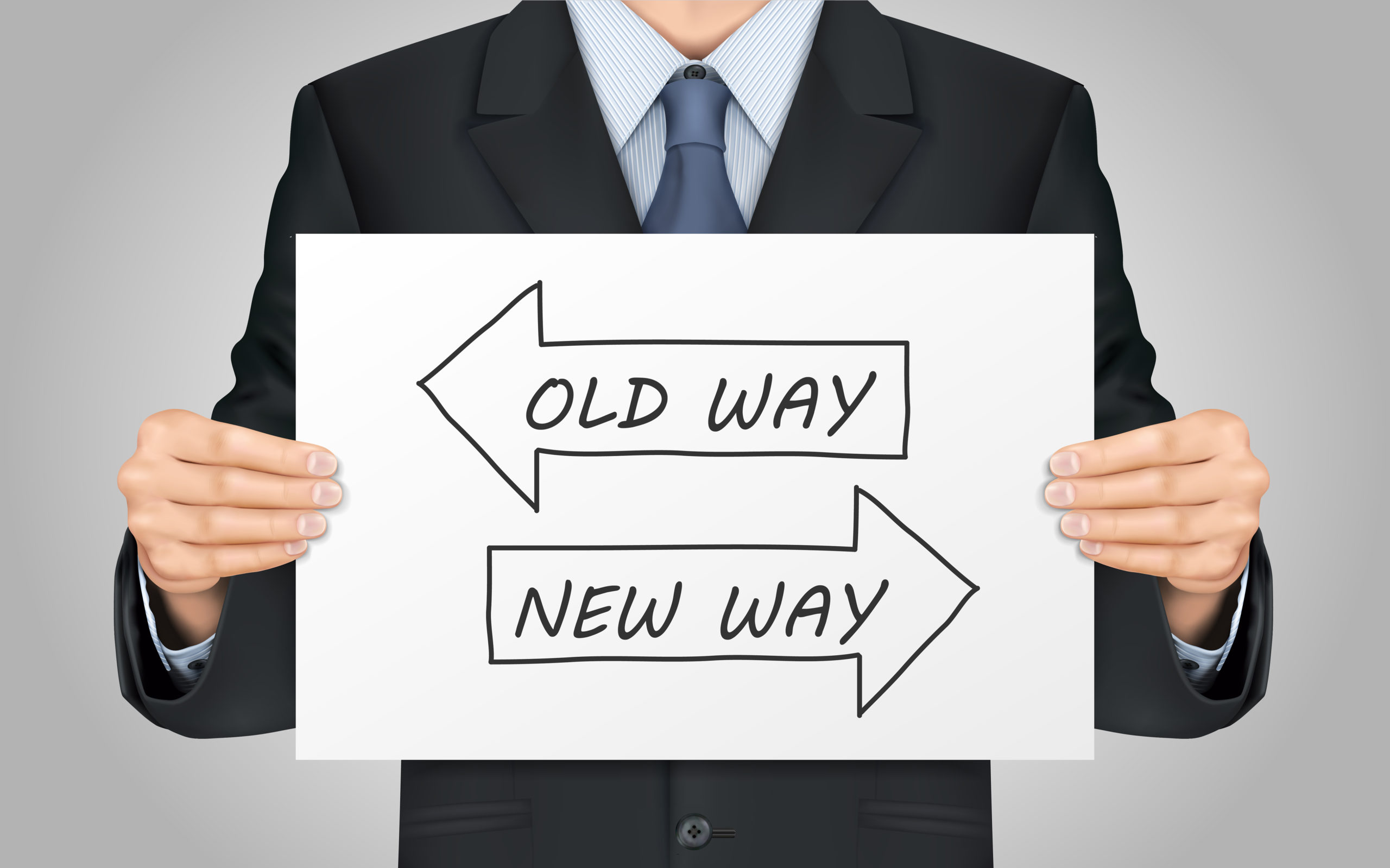 Even though we have already discussed a brief history of the tuxedo in a previous blog post, we thought it would be a good time to revisit the subject and provide some more details regarding the evolution of classic formal attire. While our previous post mostly dealt with how the tuxedo received its name and how it grew it popularity, we thought that we would use this post to focus in more on the changes in specific aspects of a suit or tuxedo. With this in mind, please enjoy this brief exploration into the evolution of neckties and hats. Today, the most common form of necktie you will see are the standard bow tie and suit tie. Even though there are of course a wide range of designs and patterns you can find for neckties, most people nowadays stick with either a bow tie or standard necktie. However, many people today do not realize that this piece of formal attire has undergone a long evolution in terms of utility and fashion.

Originally, the necktie began as a simple piece of cloth that was necessary in order to tighten a collar around the neck. Before the 20th century, what would become “neckties” were predominantly known as “cravats,” and they were primarily used to secure a collar. Despite this simple utility, many elites and royalty thought that they provided an extra touch of flair and extravagance to standard formal attire. 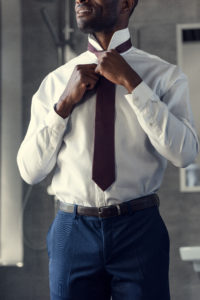 Beginning in the 1900s, different knots were being used and other forms of attire were appearing as comfort became more important. It wouldn’t be until the 1920s that the necktie we are so familiar with today became popular. On the other hand, bow ties as a concept had existed for a long time prior to the 20th century. In fact, they have retained a reputation for being saved solely for the most formal of occasions for centuries.

While the necktie that we are familiar with today became the most popular style for suits across America throughout the 20th century, bow ties remained saved for very special occasions in which a tuxedo would be proper. Despite this, ever since the 1960s bow ties have slowly become almost just as popular as standard neckties for simple suits.

Overall, the classic necktie that we are familiar with today did not become popular until around the 1920s, while the bow tie, which started as a strictly formal wear piece, has become normalized as practical to wear with both a suit and tuxedo. Although no longer strictly used to secure a collar, the necktie has become not only a standard piece of formal wear, but one of the best ways to showcase your own unique fashion style.

Where’d All the Hats Go? In today’s society, one incredibly recognizable hallmark of past formal attire that has seemed to slowly fade from popularity are hats. Prior to the 20th century, most styles of formal attire included some form of hat. Whether it was a top hat or bowler, it would be hard to find any man dressed in a suit or tuxedo without a hat. Without a doubt, one of the most iconic hats from the past that you typically no longer see worn is the top hat. While some hats were more formal than others, pre-20th century suits and tuxedos were not complete without a hat.

As we move through the 1900s, especially as we arrive at the roaring ‘20s, suits and tuxedos are changing with American culture. While hats are still common this time, they become less formal. While they made a strong resurgence during the 1950s as men returned from world war two and returned to work, the latter half of the 20th century saw hats continuously become less common during formal occasions.

Fast forward to today, we see that hats are typically considered a nice accessory for formal attire, but definitely never required.

Formal Attire Evolution: Part one of ?

Obviously, hats and neckties are only two of the main accessories that makes up a suit or tuxedo. Because of this, we thought we would leave this exploration open-ended so that we always have a chance to pick up where we left off! With this in mind, we hope you tune into our blog at a later date when we will continue our exploration of the evolution of formal attire!